History of the Whatcom CFA

The Whatcom County Community Food Assessment (CFA) began as a journey into the world of local food systems in 2007. Staff and faculty at the Washington State University Whatcom County Extension office were addressing community food security and were inspired by community attempts around North America to conduct community food assessments. 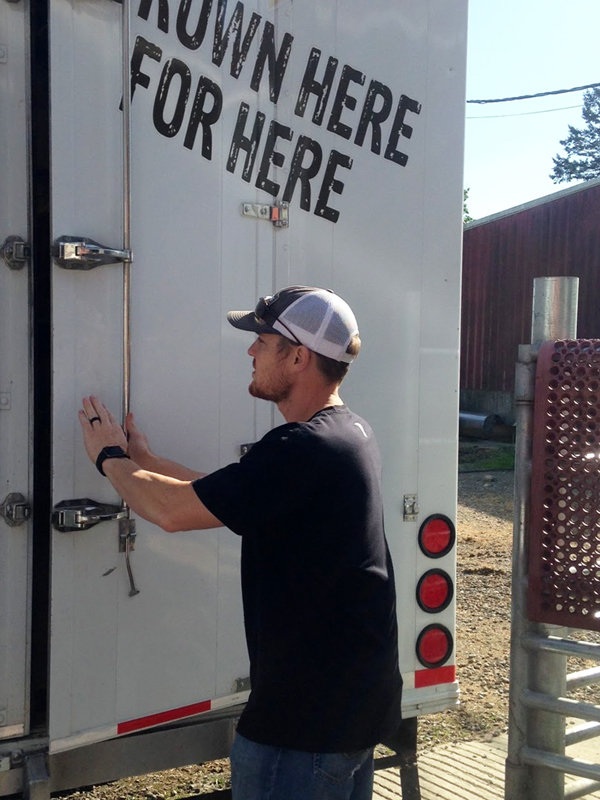 The WSU Extension Faculty for Family and Community Health Programs agreed to convene the community food assessment process in cooperation with the WSU Whatcom County Integrated Pest Management Coordinator and to make it a focus of a multi-state extension leadership program. The nascent Whatcom CFA was given a boost when Heifer International agreed to give Whatcom County technical assistance and to fund a training event for the community on how to begin the CFA process. A group coalesced following a community meeting that included presentations by Colleen Donovan, Heifer International. In the fall of 2007, a two-day training prepared the community to plan the CFA, and following a newly-formed steering committee further refined the goals and directions for the CFA. The effort that began in 2007 culminated in the first Whatcom Community Food Assessment being published in 2011.

One conclusion of the 2011 CFA was that more collaboration and cooperation was needed between organizations working on issues within the food system. This led to the formation of the Whatcom Food Network in 2011. Over the next two years, Network members identified common goals and began holding forums to help partners understand the interconnectedness of the food system and take action.