What is a Community Food Assessment?

A community food assessment (CFA) is a way to understand how a local food system is working from multiple viewpoints within each sector and across all sectors. It provides a snapshot of the successes and challenges within our local food system and can be used to improve or develop programs that focus on the opportunities and needs within the food system.

About the Whatcom Community Food Assessment

The original Whatcom Community Food Assessment, and its updates, are a collection of maps, data sets, survey information, and other descriptions that aim to show us where current gaps, opportunities, and challenges exits Whatcom County’s food system.

The focus areas were determined by the first CFA working group, with public input, and are not meant to be a comprehensive description, it’s meant to be a tool that can be expanded as time goes on.

Each community’s CFA is different as there are no universal formulas or rules. We’d like to disclaim that the CFA updates are not comprehensive and are not perfect. The Whatcom Food Network (WFN) Update Subcommittee gathered input from individuals and groups representing as many points of view on as many topics as possible, given the resources available, and made an effort to present information in an accurate, fair, and unbiased manner.

If you have comments or questions about the content, please email whatcomcommunityfoodnetwork@gmail.com 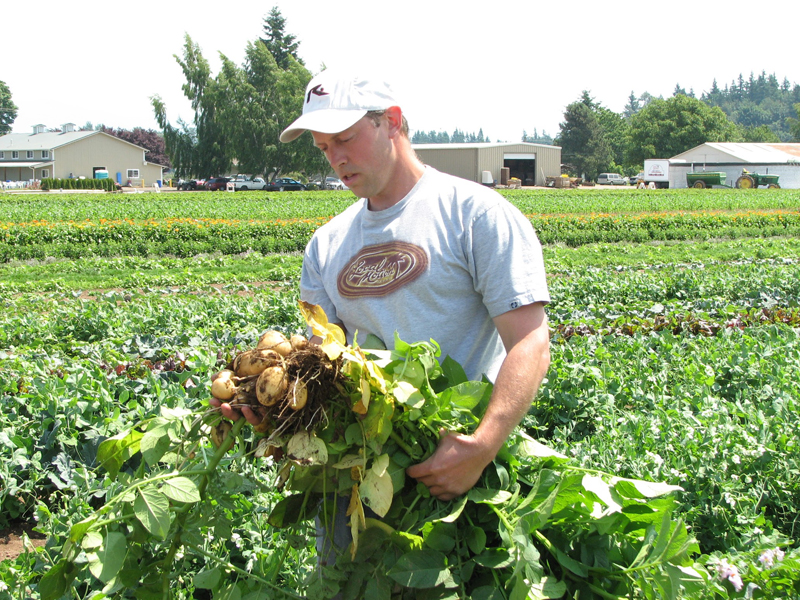 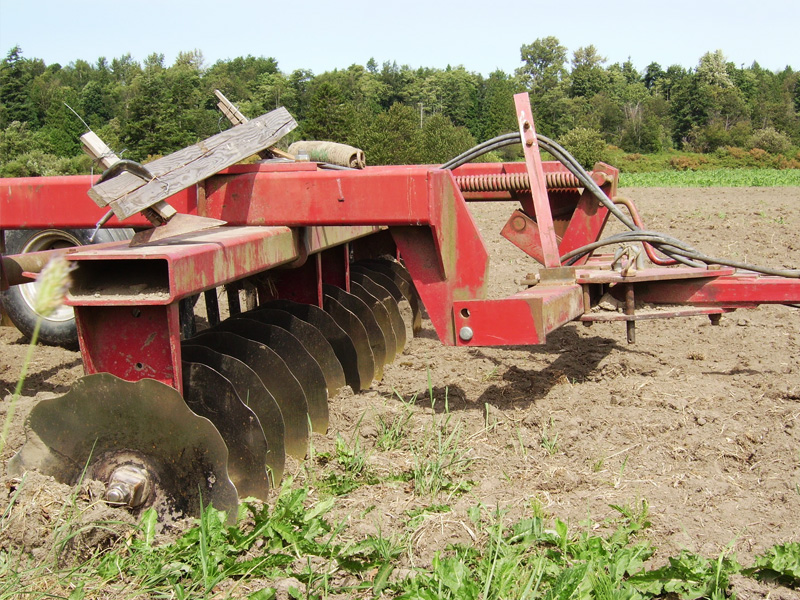 History of the Whatcom CFA

The Whatcom County Community Food Assessment (CFA) began as a journey into the world of local food systems in 2007 by staff and faculty at the WSU Whatcom County Extension Office.

After a lot of research, and public input, the goals and the direction for the CFA were refined and created. The effort that began in 2007 culminated in the first Whatcom Community Food Assessment being published in 2011.

The first CFA actually led to the creation of the Whatcom Food Network as one of the main findings was that more connection and communication across our food system was needed.

The Community Food Assessment and it’s subsequent updates were made possible by: 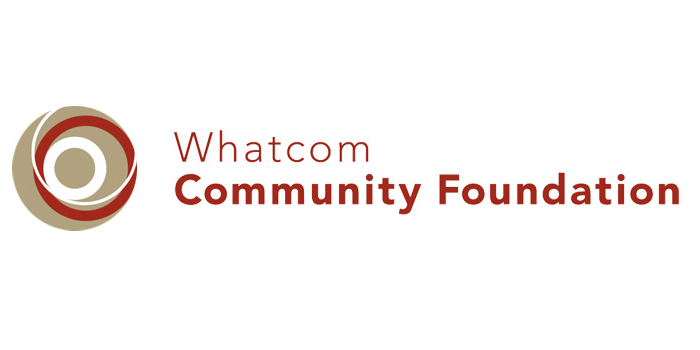